Agra, the city of Taj Mahal is one of the most developed cities in India, used to be decorated with mansions, Havelis, and pucca houses during Mughal King, Akbar who made this city the capital of the country. In those days, Indian society was segmented into castes and religions. The segmentation of this city depended on the basis of caste or works. This city still bears those traditional names of those areas for example nai ki mandi, rawali, moti katara, resam katara, and seth gali and many more.

Why is the Food Walk of Agra Very Famous?

Every city is known for its cuisines, so is Agra.  The food walk of Agra offers an amazing experience to tourists, thus, they can experience day to day life activities as well. The designs of the local houses or streets have not been changed so far especially in the downtown of this city. At first, the introduction of local sweets is necessary for the tourists who belong to different countries. “Petha” is one of the most famous sweets in Agra which is made out of winter melon.

Although “Petha" is available in every corner of the city but the famous shops of from where you can buy this are are Munna Lal, Gopal Das and Panchi Petha Stores. During the food heritage walk, you will go to any one of the shops to taste this.

During the Food Walk, Experience the Culture of Agra:

Just behind Petha shop, there is a narrow lane which seems to be sardines in tin can; it means there is no place to stand there. That lane is known as a Lohar gali, earlier blacksmith used to have business activity there. This area is also very near to the Agra Fort and you can take a 15 minute walk to reach there. In the course of the heritage food walk, you will come across two religious places one the Jama masjid which is around 352 years old and second one is Hindu temple which is dedicated to Lord Shiva. As you come out of this temple, you will find yourself into spice market and from there you can buy all sorts of spices and condiments. Walking few minutes leads you to the Seth Gali that is a hub local streets food. You cannot help tasting those a variety of sweetmeats are merchandised in many flavor. 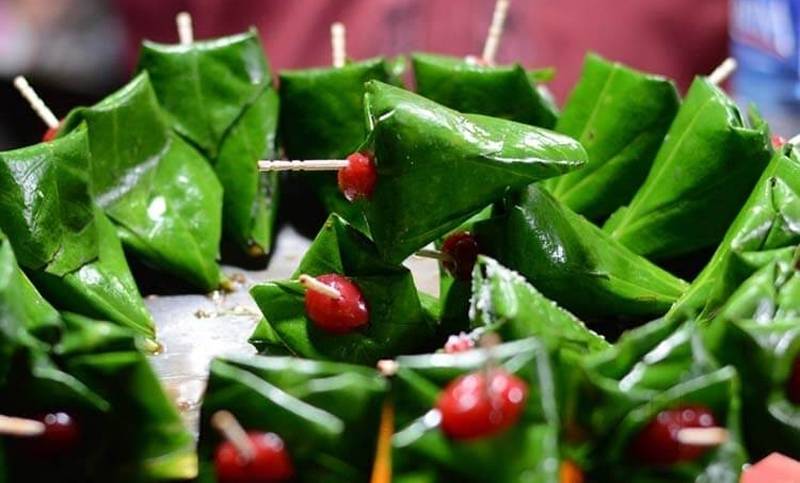 After having meal or snacks, most of the people of this city like to chew beetle leaf that is handmade, and many things are kept in it like areca nut, tobacco if someone like, otherwise tobacco is not added to it. It works as a mouth freshener. Moreover, it promotes good digestive system. It also carries one downside that can change the color of the teeth.

Sadar Bazaar, the residents of this city come here for shopping and hanging out. Every evening, people come here to pass their time. As one moves a little bit deep, you will see Chat Gali, it means snack gali. You would never find to place to stand. Anyhow you can manage to go inside this street.

Heritage food walk of this city is an amazing experience that not only shows the culture of this city but also you can get to know about food.

Rate Your Experience!
[ Ratings: 3.5 From 4 Visitors ]
The Food and Culture Heritage of Agra During Mughal Era