This amazing tour is designed especially while keeping two different cities in mind – Agra and Bharatpur. During the sightseeing of this Agra Bharatpur Tour, we focused on two things monument and natural beauty. In Agra you will be visiting historical monuments while in Bharatpur you will be exploring natural beauty which is known as a paradise for the birds as well as travelers who are bird watchers. Both cities host world heritage sites that make this tour one of the best.

Early morning, leave from Delhi to Agra, wherever you stay in Delhi, driver will pick from there at 7:00 A.M. The journey between Delhi and Agra takes around four hours by car. Upon reaching Agra, check in the hotel, and take time for getting freshen up, after that you can move to visit The Taj Mahal and Agra Fort.

After having breakfast, check-out from the hotel and you will be travelling back to Delhi. 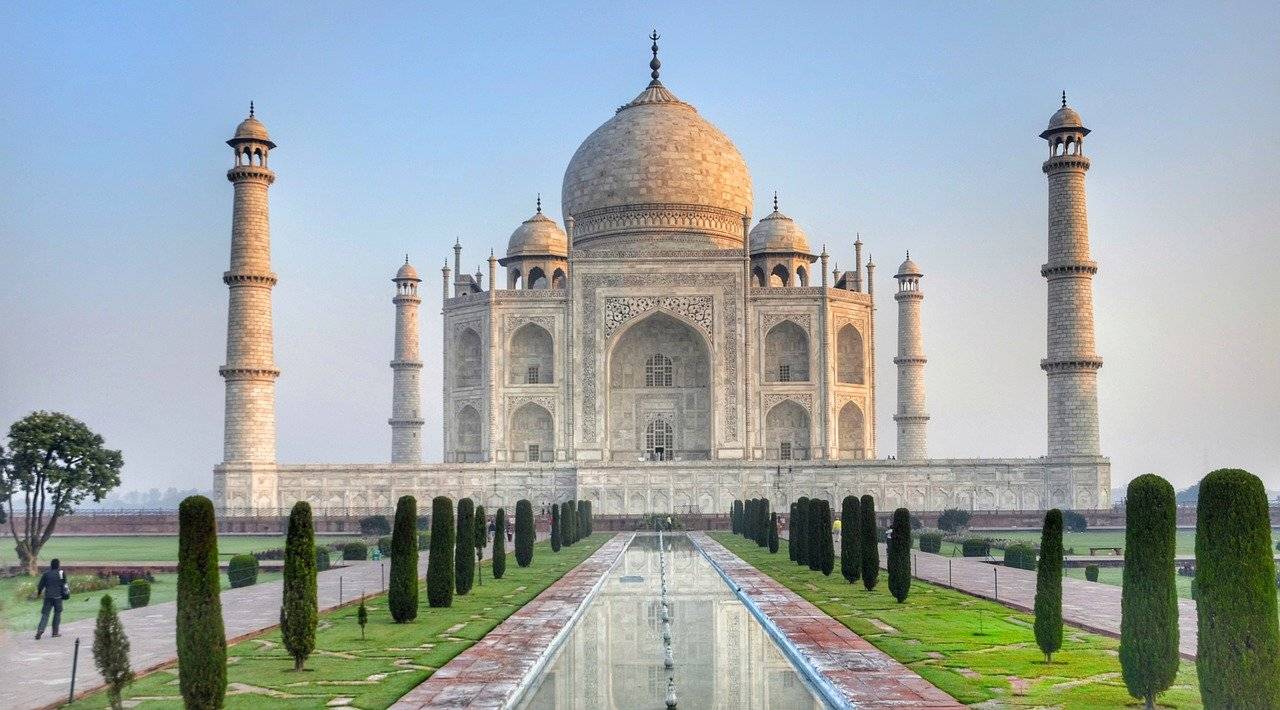 Taj Mahal is one of the Seven Wonders of the World, commissioned by fifth Mughal ruler Shah Jahan in memory of his beloved Mumtaj belong to Persia in present day, Persia is recognized as Iran. From all the corners of the world, travelers come to India to see the beauty of The Taj Mahal which is indescribable and can make us speechless, on seeing this monument, only one word comes that is awesome and cannot take your eyes off this monument, unless your inner soul gets satisfied.

The inlaid work of this monument is mesmerizing and breathtaking. As you enter the main mausoleum, you will find filigree work which can make you dumb-founded it is so tiny and spic and span.  On account of these characteristic, it has been enlisted in the in list of the world heritage site as well as one of the Seven Wonders of the World. 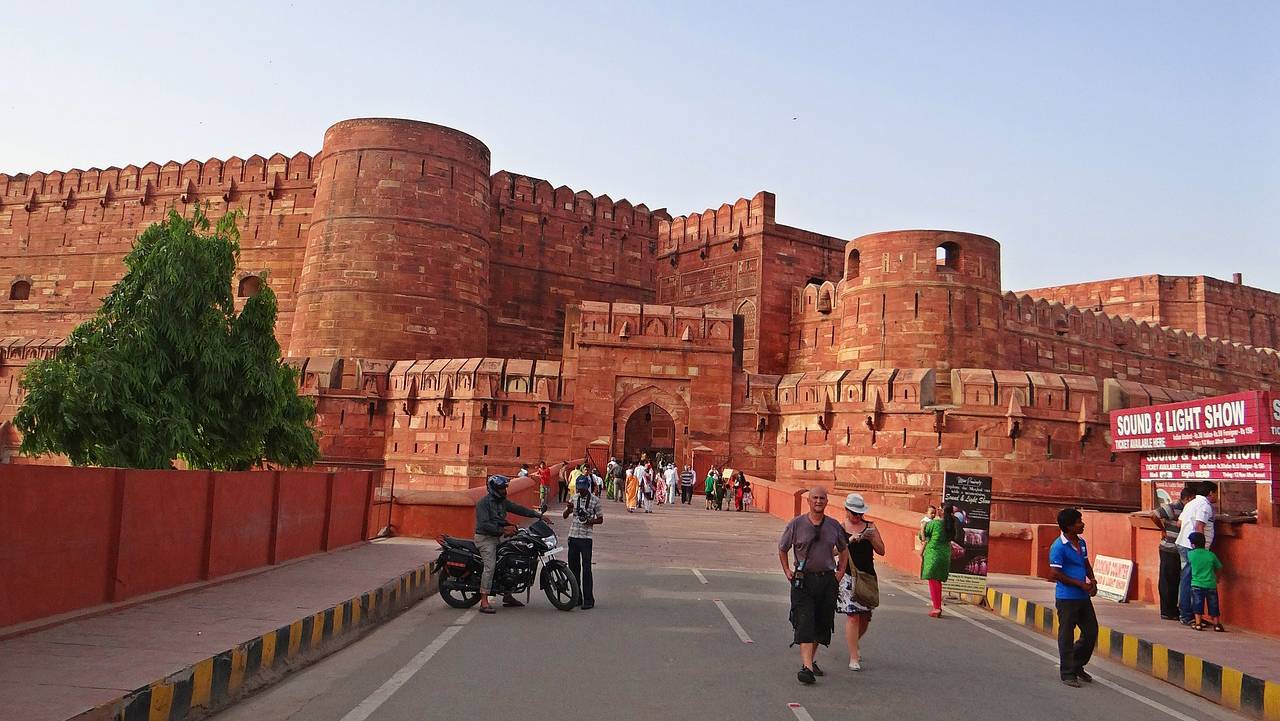 Agra Fort, the home of Mughal rulers, erstwhile capital of India which remained for around 150 years, and this monument witnessed many ups and downs during the Mughal Dynasty. Many rulers were coroneted and dethroned out in Agra Fort. The construction work of this monument lasted for 95 years and is included in the list of the world heritage site, it is worth-visiting monument, and it attracts million of the tourists every year. 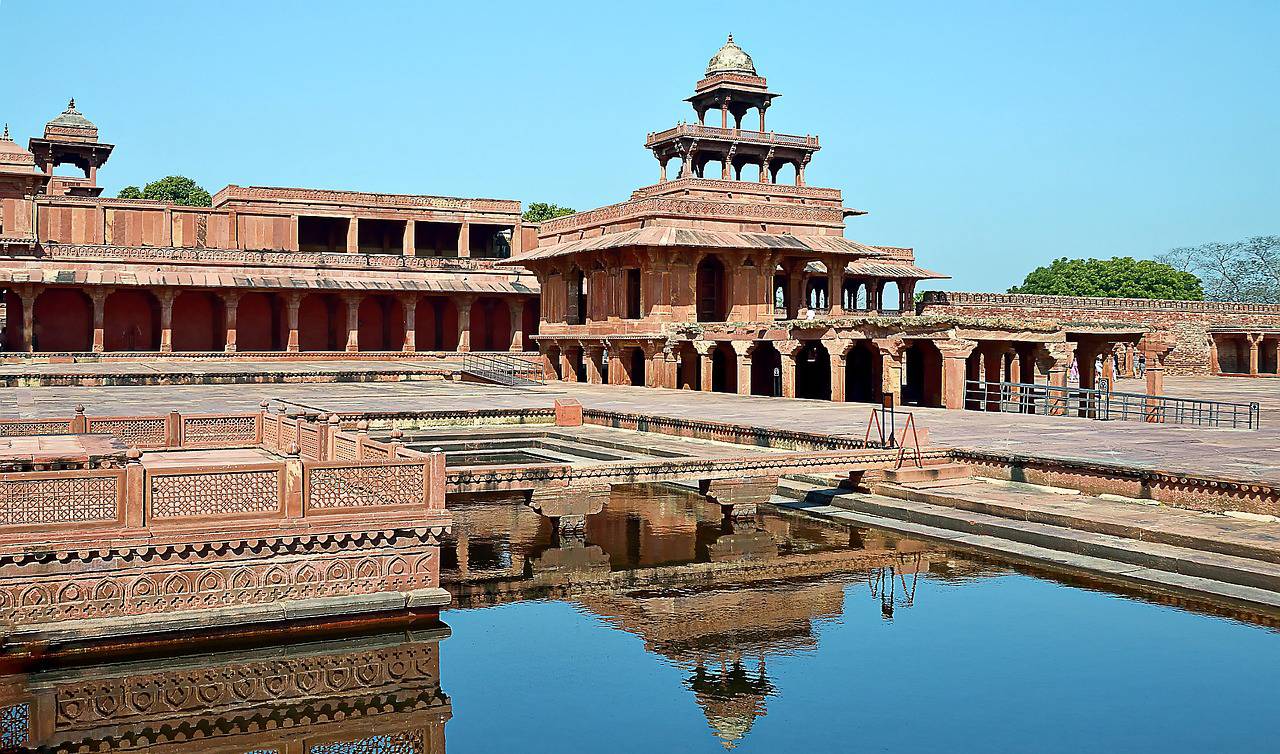 Fatehpur Sikri, the birth place of Salim, the son of Akbar, houses many historical places and is located on the way of Bharatpur. This place is known for its rich culture and history which attracts thousands of tourists as well as pilgrims across the world. Fatehpur Sikri boasts many monuments, including Panch Mahal, Hiran Tower, Buland Darwaza, Diwan–I-Khas, Diwan-I-Am, Anoop Talab, Tomb of Salim Chisti which is made out of white marble, and many more stunning edifices. Ralph Fitch, a prominent merchant of London, described this place which is more beautiful than that of London. 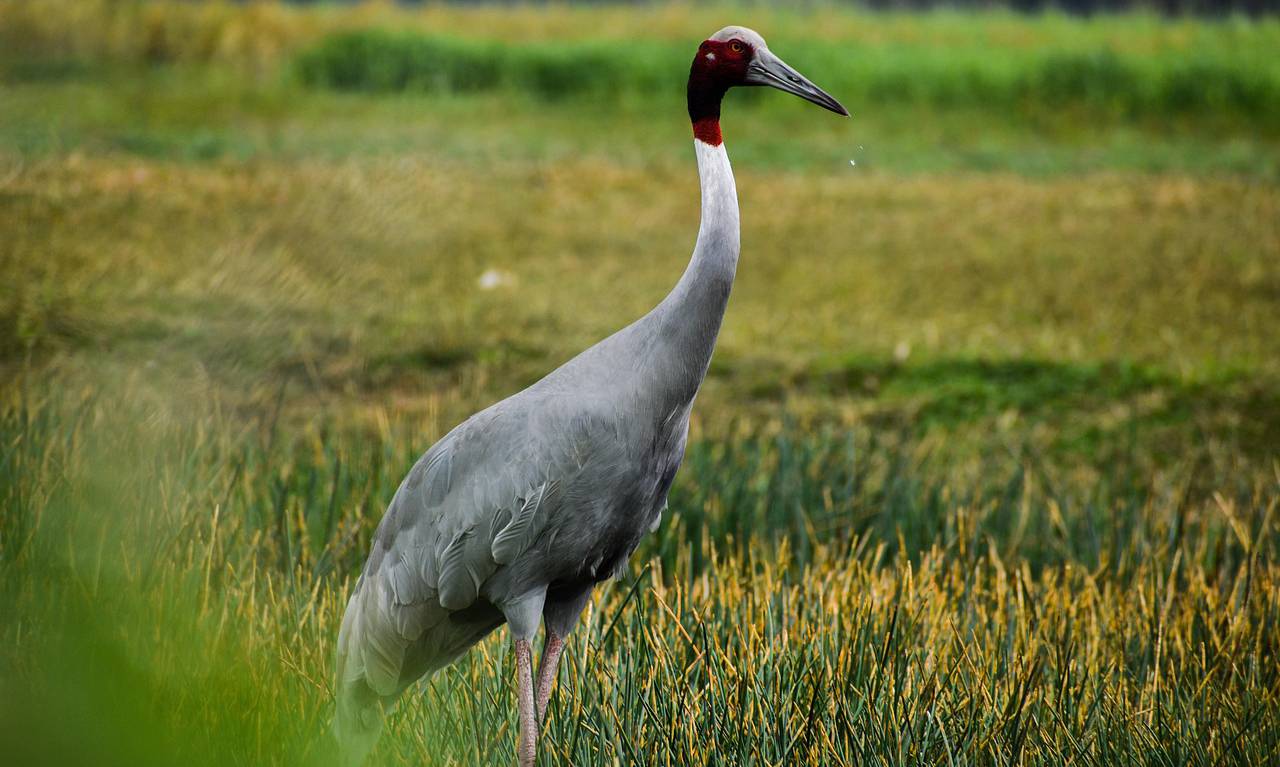 Bharatpur bird sanctuary is also known as Keoladeo National Park and spreads over an area of 29 km. It is a perfect home for more than 230 species of birds.  This sanctuary is decorated with countless birds with many species like Spot Billed Duck, Dalmatian Pelicans, Whistling Duck, Common Cranes, Sarus Cranes, Siberian Cranes, and the list goes on.

Both Agra and Bharatpur are different in nature while one is dedicated to history or architecture, and other is known for bird's habitat. Both these places have been a part of travelers’ bucket list which cannot be given a miss. This Agra Bharatpur Tour Package covers all major attractions located in Agra and Bharatpur and we believe that travelers will enjoy this diversified itinerary. Still if you need more customization, kindly let us know. We will be happy to customize it as per your requirements.