Located on the western boundary of India, flanked by Arabian Sea on one side Maharashtra is the 2nd largest most populated state in India. It has an abundance of flora & fauna or natural resources and boasts many rivers, like the Krishna, Bhima, and the Godavari. The significance of this land is mentioned in ancient texts. From a touristic point of view, it has it in all to visit this state. if you plan to visit this state of India, before chalking out your itinerary, you must go through this post that will give insight into its most prominent Tourist Attractions In Maharashtra, therefore, you can utilize your time and value of money as well.

At the bank of Panchganga River, Kolhapur used to be a hot seat of Maratha Empire.  It is one of the most renowned places known for its rich heritage and culture. Kolhapur is also known as Kashi of South India because it has religious significance and has spiritual history. The temple of Mahalaxmi is also known as Ambabai. Before the independence, Kolhapur was a princely state of Bhosale Chhatrapati of Maratha Empire. The best time to visit this Tourist Attractions in Maharashtra is festive season when enthusiasm and happiness is in the air of Kolhapur. It boasts many other places as well, including Jyotiba Temple, Rankala Lake, Panhala Fort, Mahalakshmi Temple, and Chhatrapati Sahu Museum. The climate of the city is very pleasant to visit around the year.

Solapur, one of the most important tourist destinations of Maharashtra state, has many worth-visiting sites, like Pandharpur Temple, Solanpur Fort, Great Indian Bustard Sanctuary, Akkalkot Swami Maharaj Temple, Shri Siddheshwar Temple which dates back to 16th century is visited by more than 3 million devotes, and many more Tourist Attractions In Maharashtra. Apart from touristic point of view, it has also earned its name due to its commercial activities, like Handloom, Chadder, Powerloom, and Beedi Industries. If you are in Maharashtra, do not ignore this place due to its natural beauty as well. 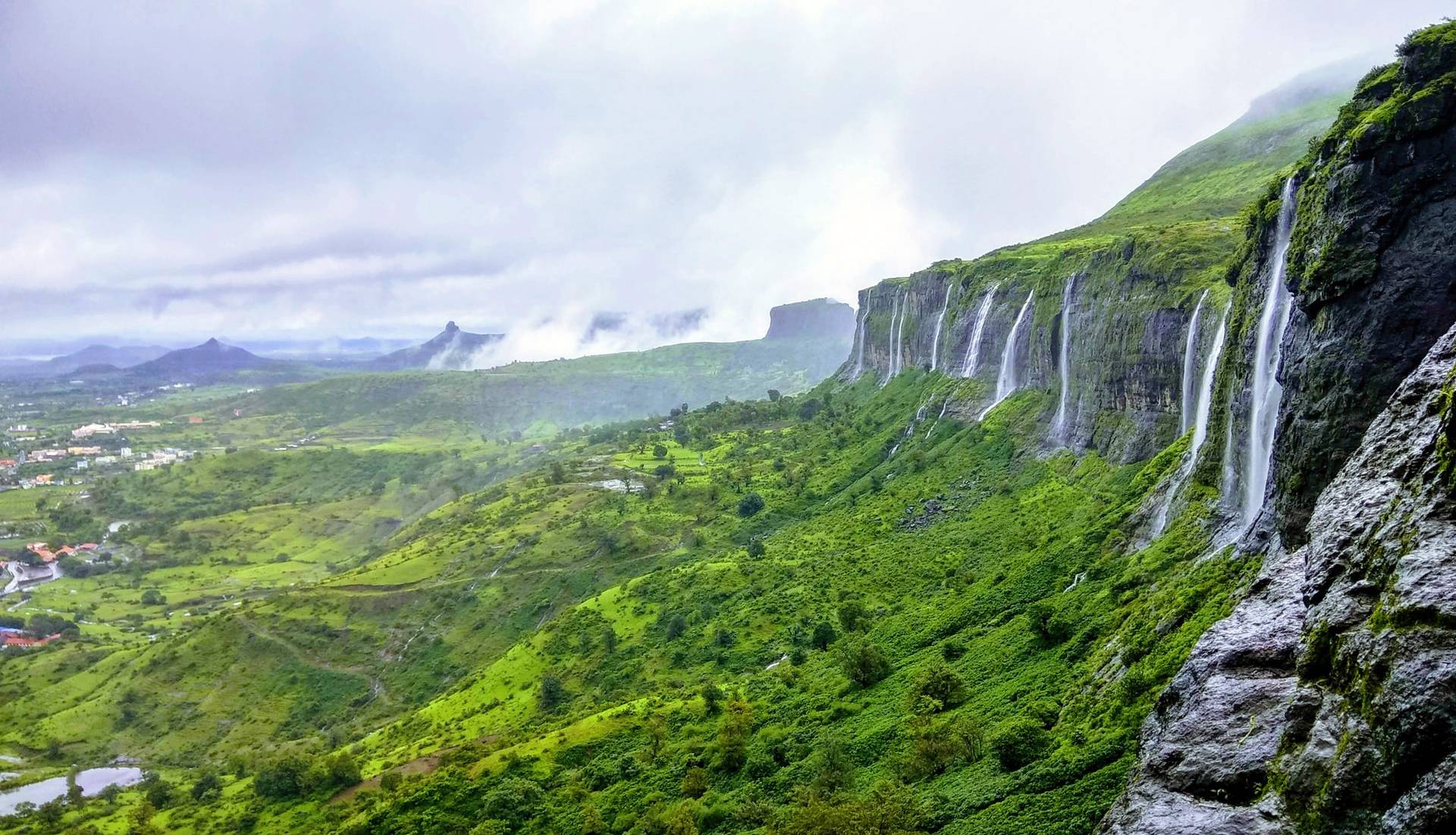 Nashik, in the state of Maharashtra has religious significance situated on the banks of the river Godavari which originates from here. Its name has been mentioned in many Hindu religious texts because it hosts Kumbh Mela which held alternate 12 years. During the Kumbh Mela millions of the Hindu devotees throng here from all the corners of the world. it boasts also many other attractions which are second to none its significance, including  Muktidham Temple, Trimbakeshwar Temple, Kapaleshwar temple, Ram Kund, Pandavleni Caves, Dugarwadi waterfall, and more places to visit.

Tarkarli has been a leading Tourist Attractions in Maharashtra among those tourists who wish to visit beach because it is known for its pristine water, white sand, serenity and tranquility. Tarkarli with a series of serene beaches, has been a famous place for picnic, therefore, it attracts a good number of tourists at the weekend. In India, the beaches of Kilkari are recognized as white sand and is surrounded by sure trees is a perfect place to relax. 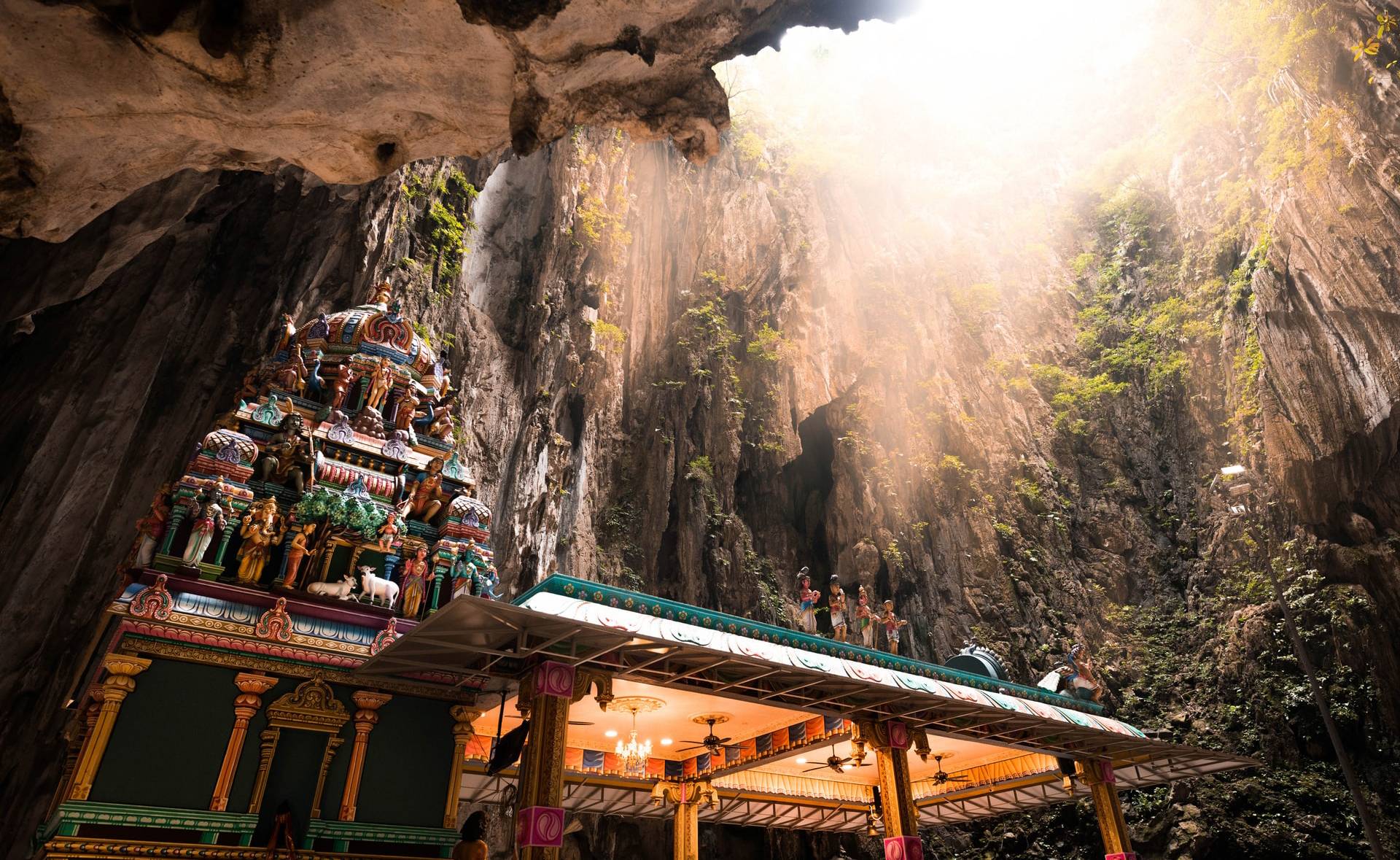 Ajant and Ellora Caves has been one of the best places to get insight of ancient expertise in the area of architecture. All the caves are rock-cut are situated near Aurangabad in Maharashtra, India. For the architecture lovers, no other Tourist Attractions in Maharashtra can be as good as this place because it is dedicated to Jain, Hindu, and Buddhist. Both these places adorned with more than 100 caves, and only a few of them are open for the tourists to visit. The age of these caves date back to between 6th and 11th century AD. Due to its stunning architecture, painting, and frescoes, these have been enlisted on the list of UNESCO World Heritage Site.

Kolad is a part of Raigad district in Maharashtra, famous for its white water rafting across the world. Travelers, whosoever comes here to experience the water activity get maximum fun and entertainment. Kolad provides many water activities, including Kayaking, rafting, paragliding, rappelling, and boat ride. This place turned out to be one of the best Tourist Attractions in Maharashtra for those who look forward to getting picturesque backdrop of Sahyadris. It has earned its new name which is known as a Rishikesh of Maharashtra therefore, shutterbugs can capture stunning view while being here. It is surrounded by natural lush green meadow which is so appealing. Once you visit here, you will collect a good memory from here.

In the proximity of Pune and Mumbai, Lonavala is situated in the Sahyadri range of the Western Ghats and is one of the most tourist visited places during monsoons. It boast many spectacular tourist attractions, including waterfalls, hills, lakes, trekking track, and many more adventurous sports. It is surrounded by waterfalls, dense forests, and dam alongside lakes. Situated at an elevation of 624 meter above sea level, it has been one of the most visited Tourist Attractions in Maharashtra among tourists. The most prominent tourist attractions are Bushi dam, Bhaja caves, Karla caves, Ryewood Lake, Rajmachi fort, etc. by visiting this place, one can utilize one’s time and value of money.

Tadoba National is famous for its natural heritage as well as one of the most preserved tiger reserves in Maharashtra. By visiting this reserve, one can catch a glimpse of tiger easily. It has been an ideal place for the wildlife enthusiasts and photo lovers for natural things. While being here, it will soothe you a lot and compels you visit this year.

Murud Janjira is known for its widespread sandy beaches which is adorned with majestic forts and bordered by coconut and palms trees, all these things make this place a perfect holiday destination. In order to leave chaotic environment behind, one can enjoy one’s leisure time. Apart from beach, there are many other attractions which can be seen, like Murud Janjira fort, Gol Gumbaz, Kasa Fort, and a few more attractions.

Lohagad fort is situated at the height of 3400 feet which comes on the list of UNESCO World Heritage site, and it is around 52 kilometer away from Pune. The construction work of Lohagad fort was built during the 18th century. It has been one of the best places for the trekking and nature lovers. It offers incredible panoramic view that can leave you enthralled. From history point of view, Shivaji Maharaj used to keep this fort as a treasure.

Rate Your Experience!
[ Ratings: 5 From 1 Visitors ]
Top 10 Most Visited Tourist Attractions In Maharashtra