In this article we will let you know about top five Best Places to Visit in Mount Abu that you cannot miss during your journey. Mount Abu is one of the renowned hill stations of Rajasthan in the Sirohi District which is surrounded by the Aravalli Range of mountains.  Rajasthan is the home of the Desert which makes the entire reason very hot, in order to beat the scorching heat, the people of Rajasthan visit this place many a time in a year. Apart from being a hill station, this place has a lot of historical and religious significance which entices its visitors. The history of this place dates back to the period of the Mahabharata which used to be known as Arbuda Mountain.

The first in the list of Best Places to Visit in Mount Abu are Dilwara Jain Temples. These temples are situated around 2.5 Km from Mount Abu in Sirohi District of Rajasthan is dedicated to Shwethambara Jain Temples. The age of this temple is between the 11th and 16th centuries the early stage of this temple built by Vimal Shah, subsequently designed and financed by Vatu Pala Jain. The architecture known as a Maru-Gurjara architecture, in this monument, a pure white marble is used that made it one of the most impressive temples in this state. The intricacy of carving work in marble has become a good feast to visitors’ eyes. At present, it turns out to be one of the most visited places especially by either Jain community or other tourists. 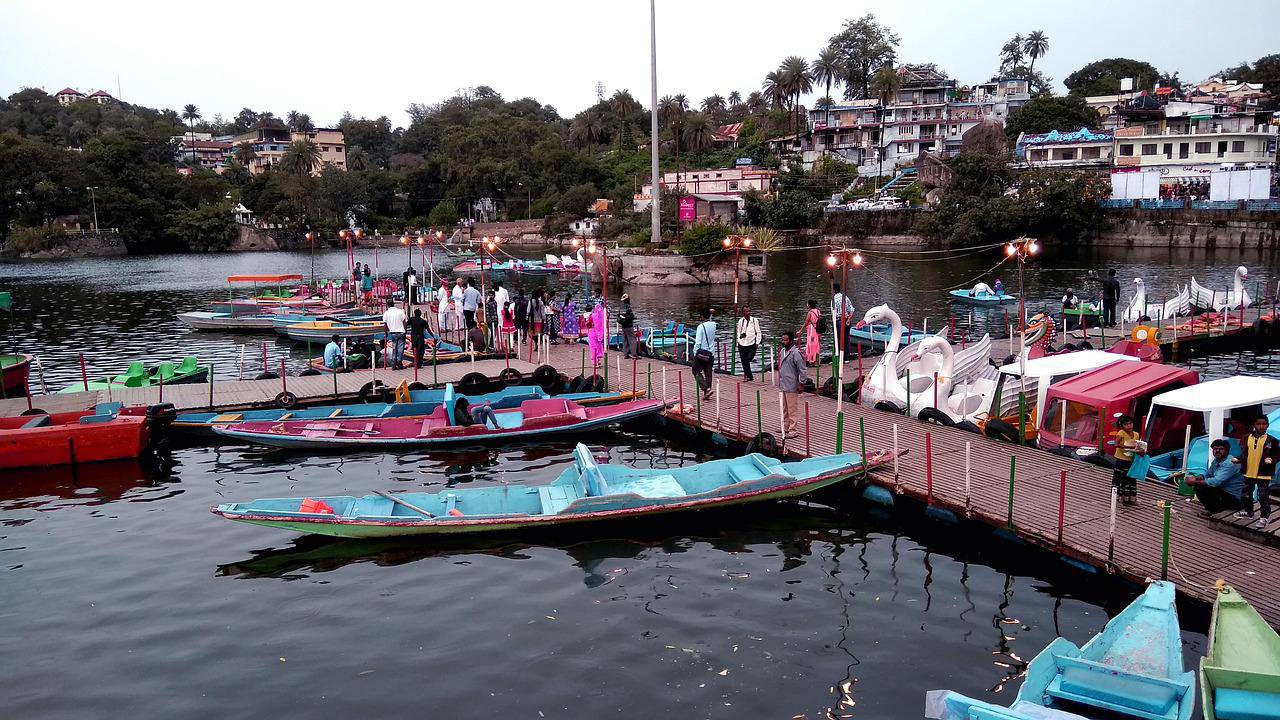 Nakki Lake is also a prominent place in the list of Best Places to Visit in Mount Abu which is surrounded by the Aravalli range that offers a mesmerizing view and makes a paradise for those tourists who want to get natural beauty. Nakki lake is sacred place for Hindu people as well because it is believed to have been dug it out by Gods to protect from the invasion of a Demon named Bashkali. The boat riding in this Lake is one of the greatest experiences taken by tourists. The beauty of this lake can be experienced by the room of the hotels which is surrounded by many hotels, lodges, resorts, villas, home stays.

Guru Shikhar is one of the high-test points in the state of the Rajasthan that is 1772 meters above sea level; travelers can have panoramic view of Mount Abu from here. That why this has secured second position on the list of Best Places to Visit in Mount Abu. On this peak, the temple of Guru Dattatreya is situated who said to be an incarnation of Lord Shiva or Lord Brahma apart from there are many Hindu temples are situated like Mira Temple, Shiva Temple, and Chamundi Temple. This temple is 15 Km away from Mount Abu in the range of Aravalli Mountain.

Achagarh Fort in Mount Abut is built by the Parmar Dynasty but during the 15th century, was renovated by Maharana Kumbha. It is situated on a hilltop so that enemies cannot access it, while they can keep an eye on enemies' every movement. Due to its geographic location, it comes on the list of secured forts which is almost difficult to conquer. Within the premises of this temple, there are many other attractions that are known as must-visit, including Achleshwar Mahadev Temple, Shiva Temple, Mandakini Lake, and sculpture of the Nandi which is made of five metals, like Zinc, Silver, Gold, and Brass & Copper. 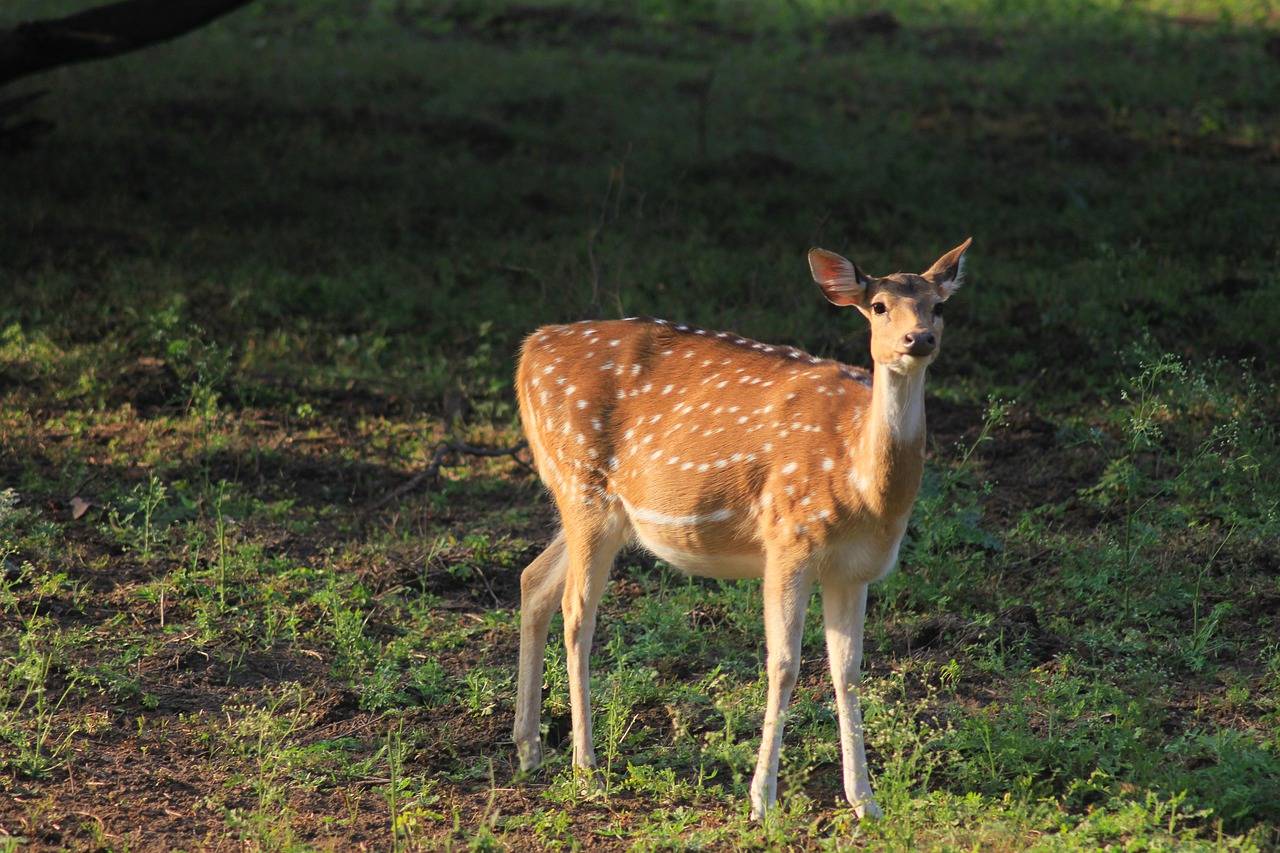 The sprawling area of a wildlife sanctuary in mount Abu is 288 squares Km is situated in one of the oldest ranges of India. It boasts of many species of animals, like Indian Jackal, Fox, Porcupine, Langurs, Sambhar, Wild Boar, Hedgehogs, and it is well-known for the biodiversity of flora in the state of the Rajasthan. It has everything to offer for the tourists.

Mount Abu is the only hill destination in Rajasthan to beat the scorching heat. As it is widely known Rajasthan is the home of the Thar Desert that makes temperature very hot. Mount Abu can be visited around the year but from October to March is one of the pleasing times to absorb the natural beauty of this spot.

How To Reach Mount Abu?

Being the summer capital of Rajasthan, it gets filled with tourists nearly all the year. It happens due to not only hill station but also other attractions which are mentioned above. Mount Abu can be visited by tourists from nearby states as well as across India by surface, train or Air. The road connectivity between Mount Abu and other cities of India is very smooth. To make their journey convenient, Mount Abu is one of the renowned hill stations of Rajasthan in the Sirohi District which is surrounded by the Aravalli Range of mountains. So next time when you visit India, do not forget to visit these Best Places to Visit in Mount Abu in Rajasthan state.

The state government and private tour operators run luxury and deluxe buses, air-conditioned coaches for GIT (group independent tourists), cars for FIT (Free independent tourists).  Mount Abu is around 25Km away from its railway stations which are connected to the major cities like Delhi, Mumbai, Chennai, Agra, and Calcutta, and many more cities of India. The nearest domestic airport is located in Udaipur which is around 210 Km away from Mount Abu is well-connected across India.